F&L's 4th Coop this semester is Armen. He travels to different clinic sites each day, working at our Honolulu clinic in Honolulu and the Kokokahi Aquatic Pool on the Windward side. We welcome Armen to the family and hopes he enjoys his stay with us. Here's a little about himself and what got him interested in physical therapy.

What school did you attend in high school and what's your current college?
I grew up in Southern California and attended AGBU High School, which is located in the suburbs of Los Angeles. I moved to Boston, Massachusetts to attend Northeastern University’s DPT Program at the start of 2018.

What drew you to physical therapy?
Initially I was pursuing a career as a veterinarian but was introduced to physical therapy after suffering a knee injury. The feeling of being injured for a prolonged period of time was something I was not used to. Unable to do the things I loved such as sports and various outdoor activities, I counted on physical therapy to bring me my happiness back. I deeply enjoy being a part of helping people do the things they love.

Why did you want to do your co-op in Hawaii?
Although I was intrigued when first hearing I could apply to a co-op here in Hawaii, I never thought I would pursue the opportunity. Initially, I was intrigued purely for the fact that it would be in a prime vacation spot with limitless outdoor activities as opposed to enduring a cold winter in Boston. It was only until I spoke to previous F&L co-ops where my intrigue turned into excitement. Hearing about the “Spirit of Aloha” and feeling of ohana within F&L and in Hawaii had me eager to apply.

What has been your experience like so far?
Just nonstop fun pretty much. Whether it’s going for a hike, going surfing or kayaking, or just hanging at the beach watching the kite surfers fly by, there’s always something to do. You can read about and talk to previous co-ops about the experience you are going to have as much as you want but as soon as you touch down in Honolulu you know you’re in for a phenomenal time. It’s apparent everywhere you look how real the “Spirit of Aloha” is and that’s especially true when you walk into work.

What's the strangest thing that you've eaten since arriving?
From the moment I stepped foot here I have been strongly encouraged to experiment with new foods. Some of the stranger things I’ve eaten so far would have to be tako poke, poi, spam musubi, and manapua.. Before coming here I had only tried poke once in my life and nowadays I have been eating it at least 3 times a week and I can’t stop...

What is on your to do list while here?
I just want to make the most of my time here since I know it will fly by. Some of the things I look forward to doing while here would be swimming with sharks, visiting Kauai, and kayaking around a majority of the island.

As long as I’m here, I’d like to hear the waterfalls and birds and winds sing, I’ll interpret the rock formations of the island, get in touch with the ocean, and get as near the heart of the land as I can.

What kind of therapist do you hope to be?
I hope to be a therapist that has the ability to change people’s days and lives. Working in physical therapy requires a certain compassion and attentiveness to patient’s physical and emotional well being that I hope to strengthen and never lose sense of. I’d like to be able to influence people on a level that arouses in themselves an eager want and confidence to be better. The values of F&L is something I hope to have established well once I start my career as a PT.

Who is your greatest influence in your life?
It’s difficult to pick a single person that has influenced my life because there are so many people that have had an impact on me to some level. All of my jobs have taught me that I have the power to influence people and that my positive energy can have a huge impact on others. Rather than following a script, I've learned about the benefits of humanity in the healthcare field. I have had great mentors in my life and I think it’s safe to say I have gained a lot more since starting my co-op here in Hawaii. 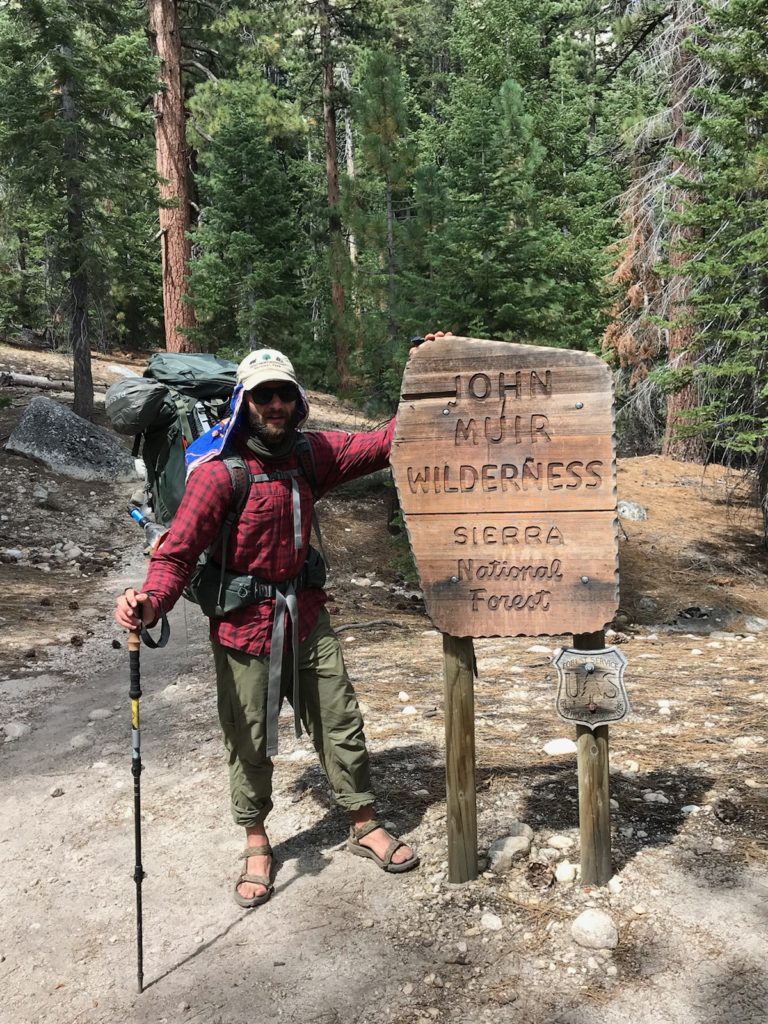