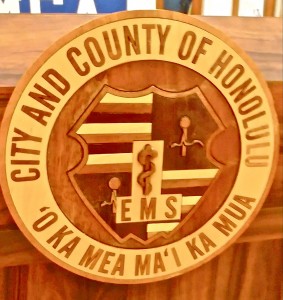 As an active member of the Nuuanu YMCA since 2006, I’ve been playing basketball or working out in the gym every week for the past ten years. I’ve come to know many of the other members during pickup games and have had some great memories while playing at the Y, but I’ll never forget one afternoon this past February when I met a few new friends.

Phil Tan, 52, a member of the Y much longer than I have been, played basketball together many times. But on February 20th after playing a pickup game, he collapsed from what turned out to be a heart attack. He was fortunate to fall on the shoulder of David Kim, a physical therapist from Queen’s Medical Center, who had just walked in to the gym to play basketball. It was a lucky coincidence that David and I just happened to be the only ones not playing and able to respond to Phil, who quickly became unresponsive. By the time I had returned from running down to the front desk to inform them to call 911, David and Eric Lalau, an off-duty police officer, had Phil on the ground and were assessing him.

Within a span of ten minutes, Phil was given CPR and a shock by the Y’s AED unit. He was revived by a single shock. He was transported to Queen’s where he was treated and eventually released after a full recovery. In a recent interview, Phil was quoted as being “lucky” that there was someone there that knew what to do. He’s accurate that his recovery was a result of luck, preparedness, and the contribution of a team of first responders. 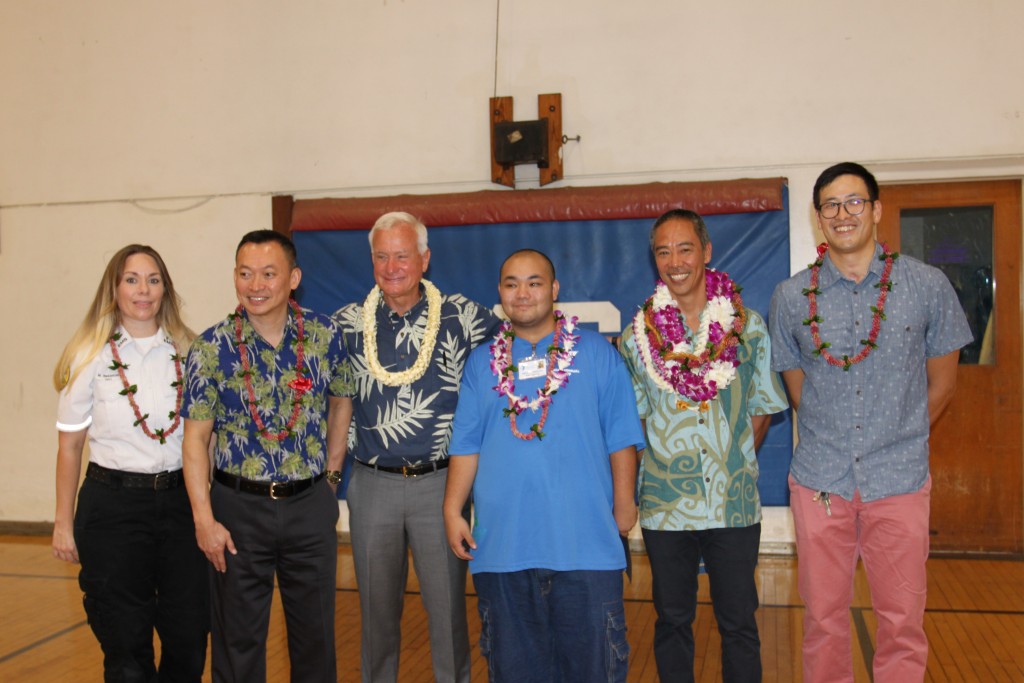 It was an honor to be a part of the ceremony and it really brought to light the importance of EMS employees, CPR certification, and the contribution of a team. The training that I received from Aaron Hepps, Morgan Hawley and the AED Institute two weeks prior to the incident was essential to me being prepared. I really could hear the instructors’ voices in my head about compressions and setting up the AED. It gave me confidence that Eric, an experienced police officer, was there and constantly talking to Phil. And the timing of the EMS group that arrived was amazing in that as soon as we felt a strong pulse on Phil they walked into the gym and took over. 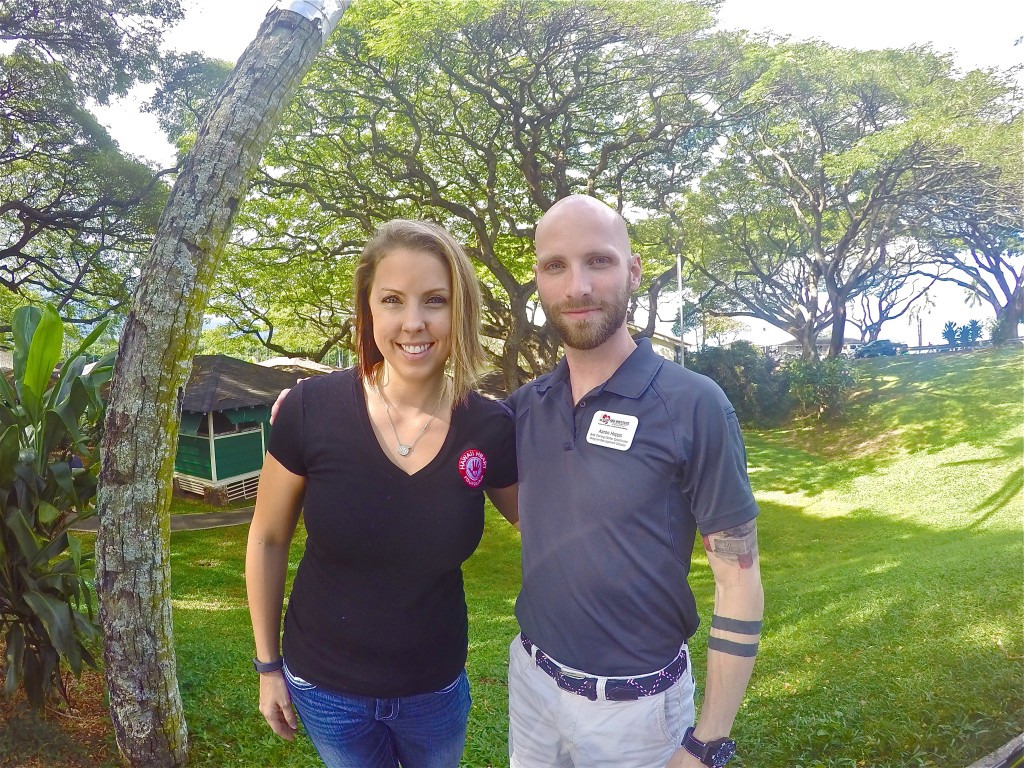 The contribution by each team member was essential to the success of Phil’s recovery. No one was asked to assist; each person did so because the opportunity was presented and it was the values instilled in each that led them to jump in. It is the same type of action that represents one of our core values at F&L. Our team approach to therapy is unique in that we value the different skills each member of our organization brings to the table. The rehabilitation of one patient is the responsibility of all of us and we each take pride in what we do individually and collectively.

Initially, I did not feel that my participation in providing care needed recognition. I had a small part in what was a collective effort. But as I started to look into the success rate of CPR in response to heart attacks, I began to realize that the AED was essential in this effort. Without the AED, the success rate of CPR is less than 10% in Hawaii. Yet at the same time, the compressions were required to keep Phil in a state that a shockable heart was still there. So if this experience contributes to further training by others and allows someone to step in to a similar situation, then I can see the benefit of being recognized.

I look forward to keeping in touch with my new friends and renewing my CPR certification every two years with the AED Institute. 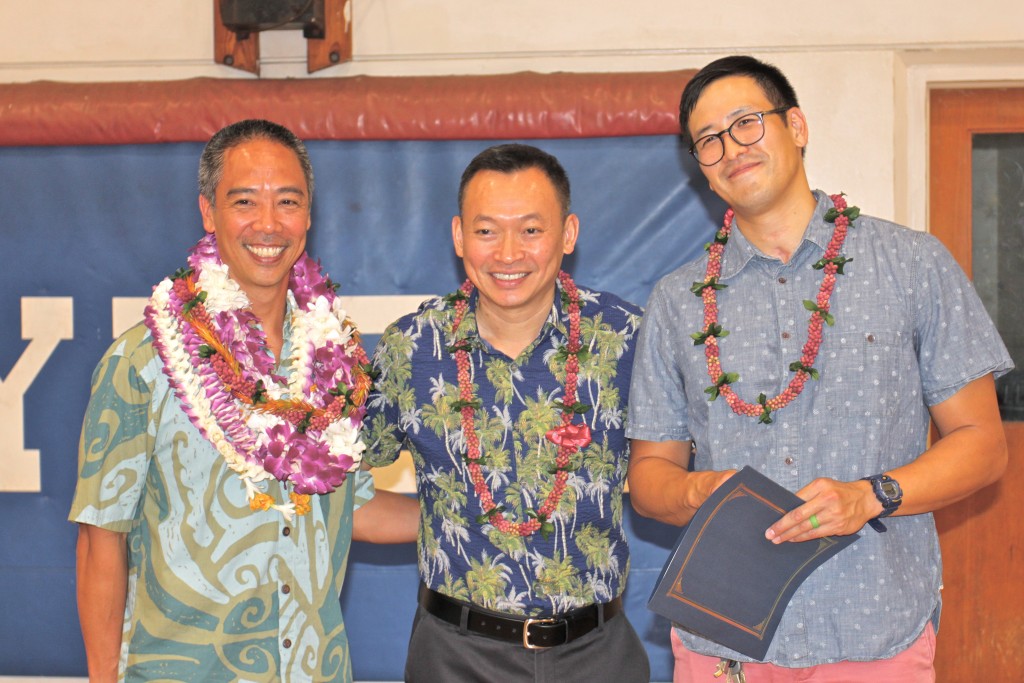 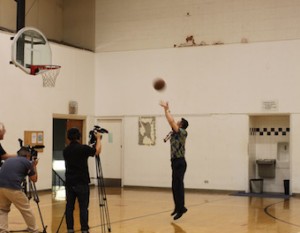